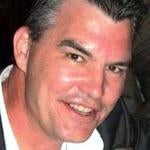 Daniel J. Phelps is a contractor and construction attorney.  His practice is focused on litigating construction contract claims. For more than 25 years he has been dedicated to the construction industry.  He has years of experience working on claims arising out of construction projects.

Mr. Phelps obtained a Bachelor of Science Degree from Arizona State University's College of Engineering and Applied Sciences (1987). He majored in Construction Management, and was a member of Sigma Lambda Chi, an honor society that recognizes high academic achievement in construction programs.

After graduation he worked in Dallas, Texas as a Mechanical Field Engineer and Area Safety Manager on the construction of a large wastewater treatment plant. Additional public works and infrastructure experience was gained as a Field Engineer on a criminal courts building,  a DC-10 hanger, and an airmail handling facility at Dallas Fort Worth Airport. 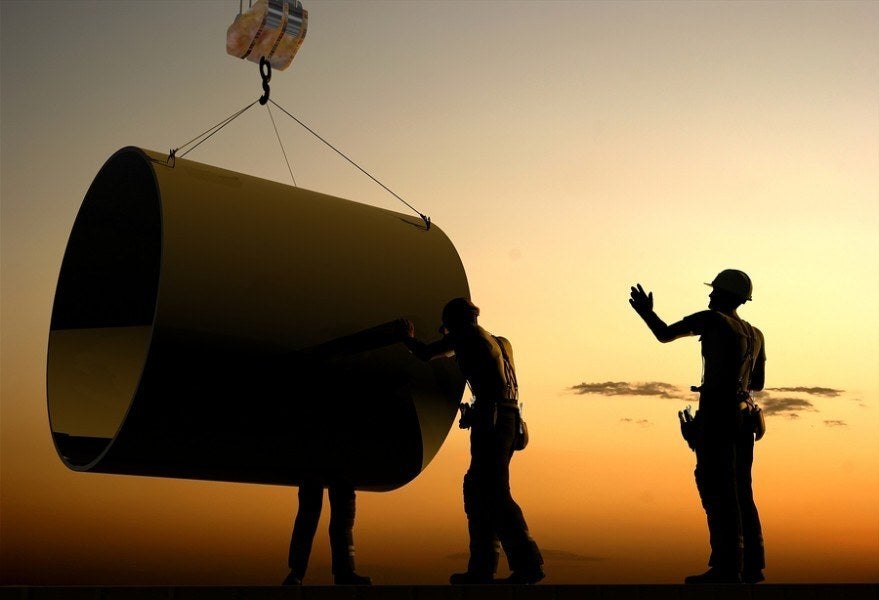 As a result of expertise acquired in planning and scheduling construction projects, Mr. Phelps has consulted on and developed baseline schedules (CPM / critical path method / Primavera) and provided schedule maintenance for construction projects up to $300 million in size. He is a non-testifying expert in delay claim disputes and litigation, providing delay and claims analysis.

In 2008 Mr. Phelps received his JD from Western State University College of Law where he was a member of the law review. Western State awarded him merit scholarships, and he was honored with three Witkin Awards for Academic Excellence: Contracts, Evidence, and Professional Skills.

A Law Practice Engineered for Construction